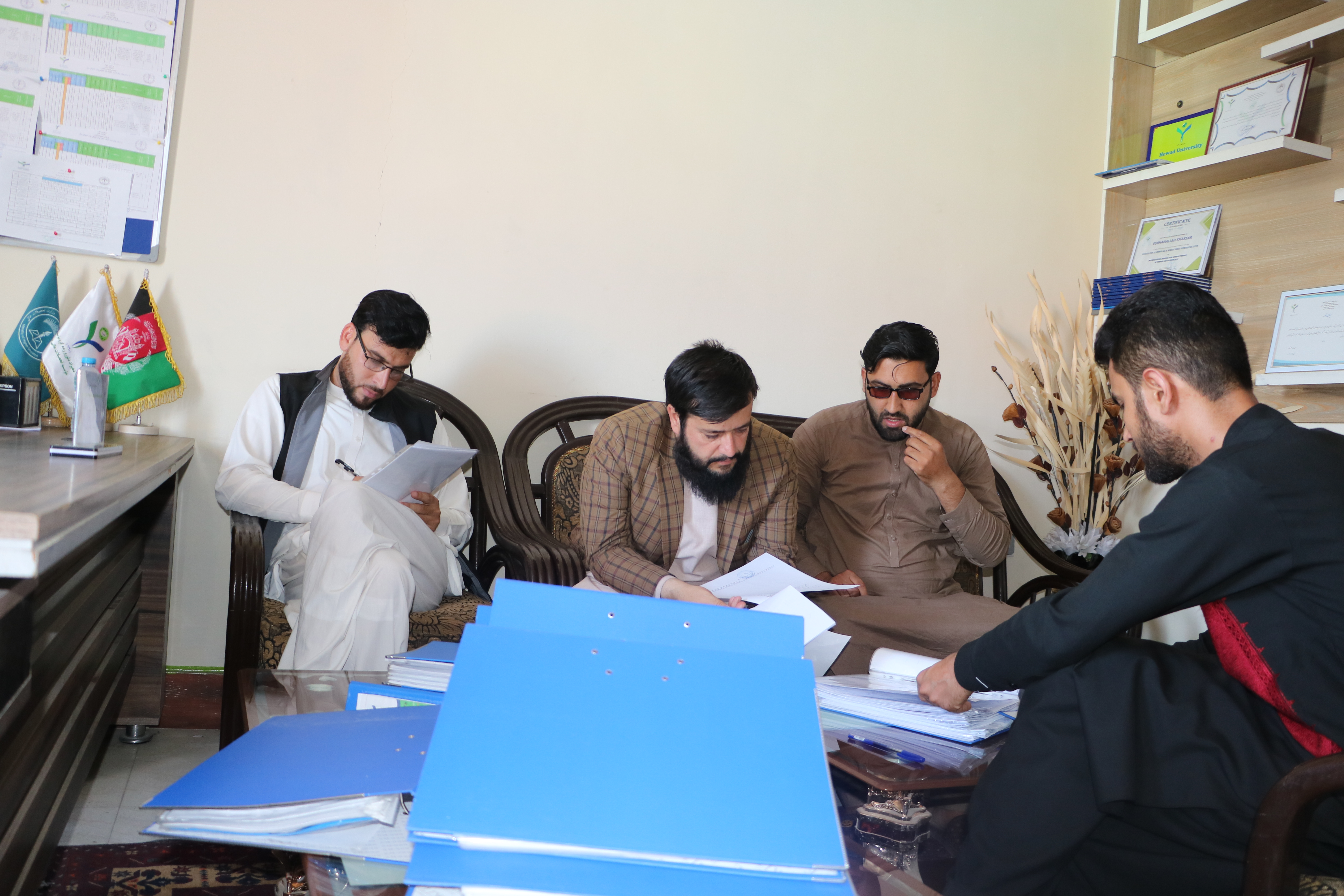 The evaluation of the sub-committees of all the faculties of the country's university was called today by the academic vice-chancellor of the university and the quality assurance order. This evaluation is done once in every semester based on the operational plan of the monitoring and evaluation committee. On the first day, the Faculty of Computer Science (Quality Assurance, Research and Discipline) Committee was evaluated. It should be noted that this evaluation will continue for three days.

A one-day seminar on drug harm was held

A one-day seminar on drug harm was held

Hewad University's Committee on Cultural and Spiritual Values ??presented an information seminar to students of all faculties on the harms and types of drugs. In the first part of the seminar, a detailed presentation was given by Ustad Mohammad Abu Bakar Osuli with examples and then the questions of the students were answered. The seminar was organized on the occasion of the International Day Against Drug Abuse.

A two-day SPSS or data analysis workshop was launched

A two-day SPSS or data analysis workshop was launched

A two-day workshop on SPSS or Numerical Analysis was launched by the Research Directorate of Hewad University. The first day of the workshop, conducted by Ustad Gul Rahman Akhgar, provided detailed information on data analysis to lecturers and administrative staff, as well as practical work. It is to be noted that this workshop will last for two days. 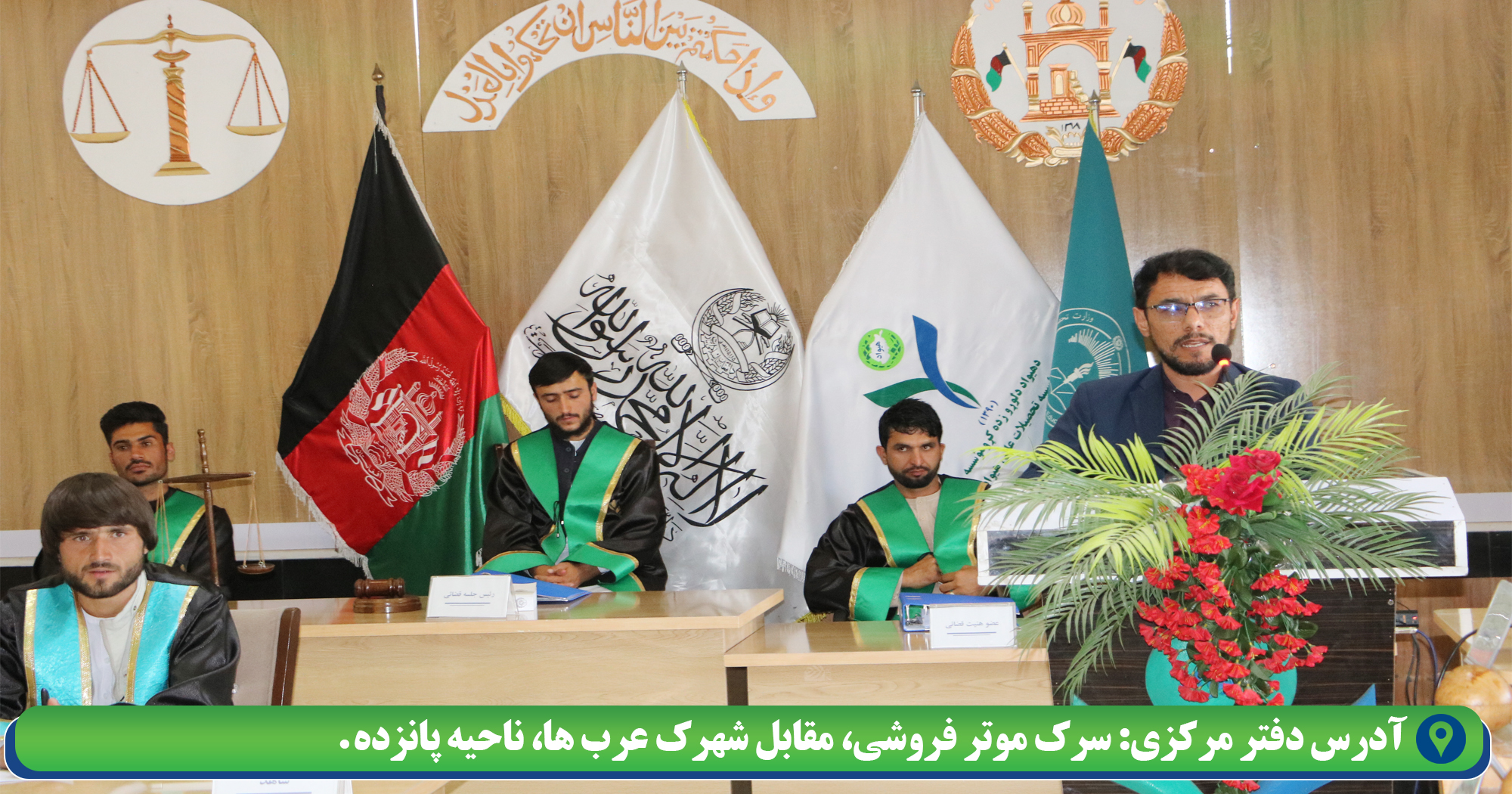 The law department of the law faculty of the country's university has set up a student court. Abu Bakar Osuli, dean of the law and political science faculty, said five separate workshops had been set up for the students to investigate criminal cases. Speaking at the ceremony, the university's academic vice-chancellor said such practical training was very effective for students. He said the university administration was committed to implementing various practical programs for students of all faculties. At the end of the program, certificates were distributed to 20 students who had participated in legal workshops. 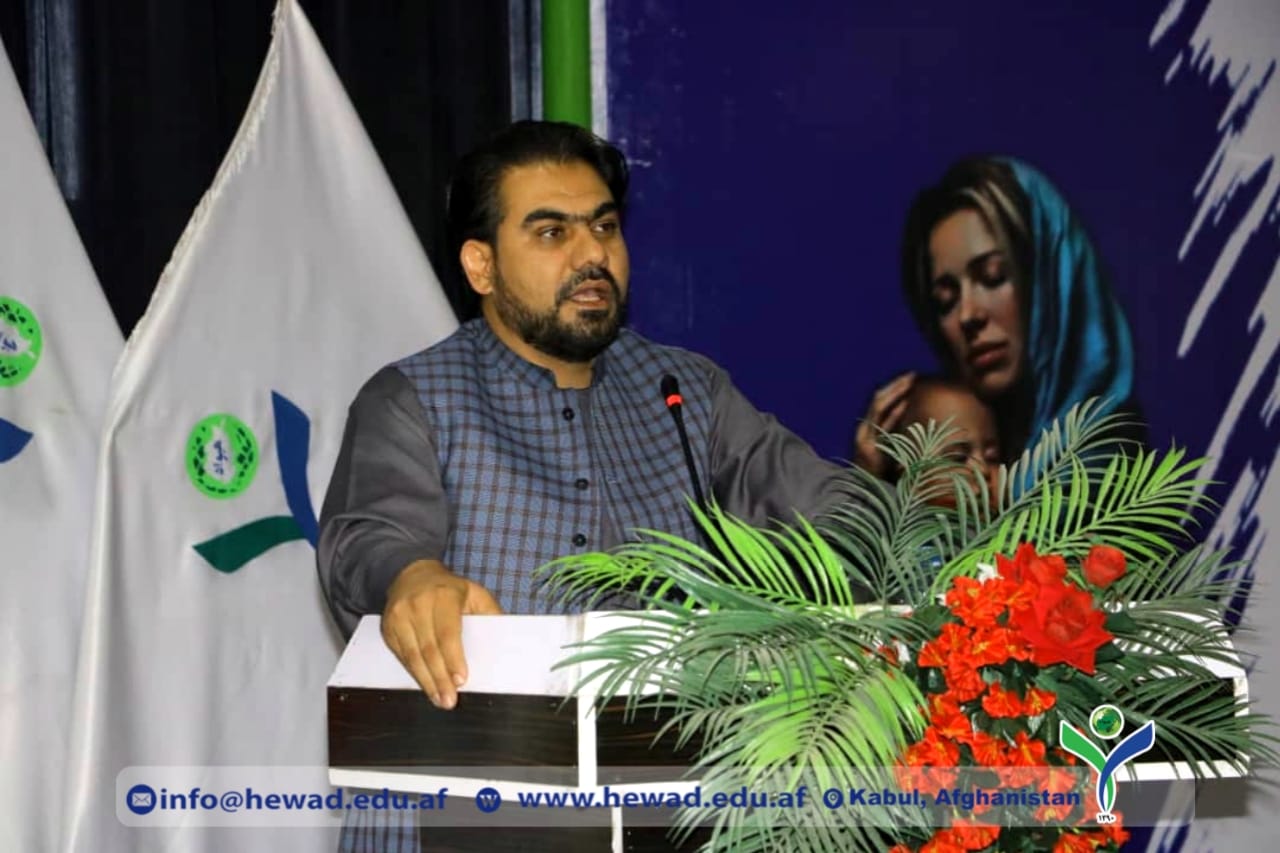 mother's day; Hijabs were distributed to some students

mother's day; Hijabs were distributed to some students

International Mother's Day was celebrated by the Committee on Cultural and Spiritual Values ??of Hewad University in a grand ceremony. The ceremony was attended by the university's founder, general director, university vice-chancellors, faculty deans, administrators and female students. At the beginning of the program, the academic vice chancellor spoke in detail about the status, value and rights of mothers. He said the status and value of the mother was so high in the sacred religion of Islam that it could not be compared to any other human being. Alhaj Amir Gul Shaheen, the founder of Hewad University, also shared some of his memories on the occasion of Mother's Day. He said that mother's prayers lead a person to high positions and high honors. Mr. Shaheen congratulated all the mothers on this auspicious day and assured the female students once again that as the founder of Hewad University, they will do their best to overcome all the obstacles that hinder their education. Flattens it out. Fauzia Akbari, a lecturer in law and political science, also spoke about the importance of motherhood and presented a poem. After this, poems and verses dedicated to the mother were recited in which the mother's high status was expressed. In the last part of the program, some of the female students who were mothers were also given Islamic hijabs by the university. The meeting ended with the mothers praying for a long life. 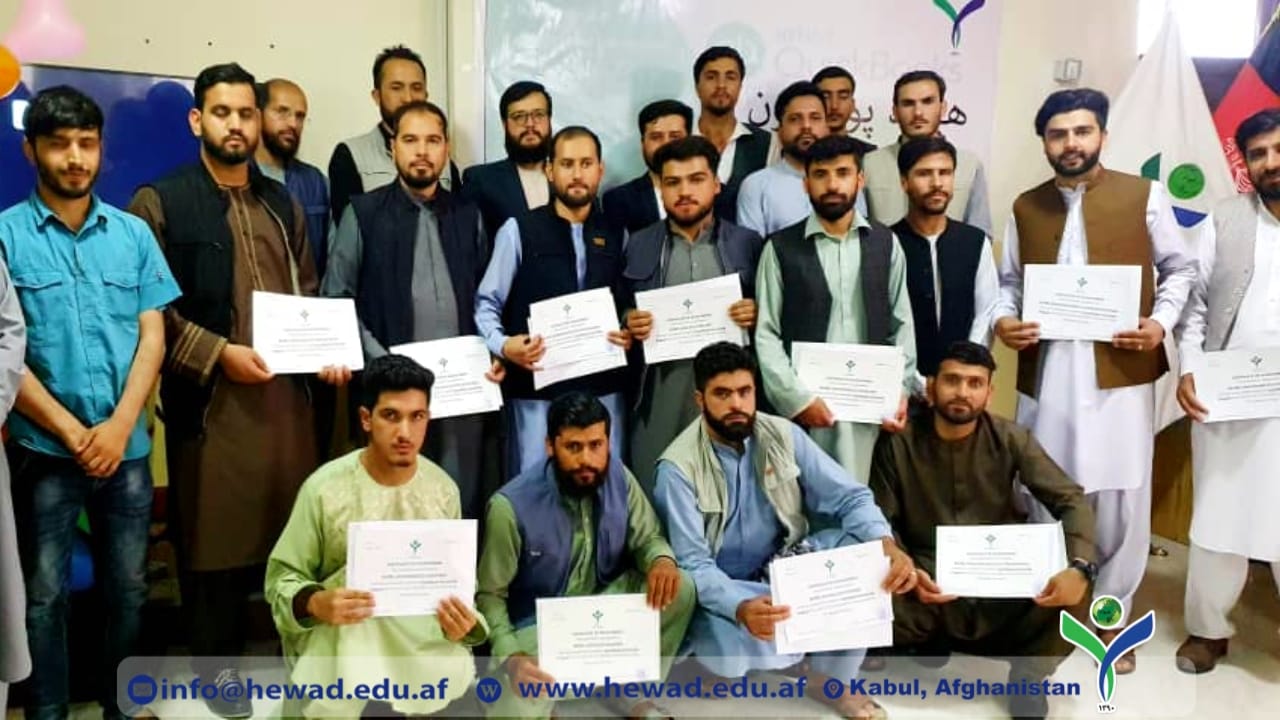 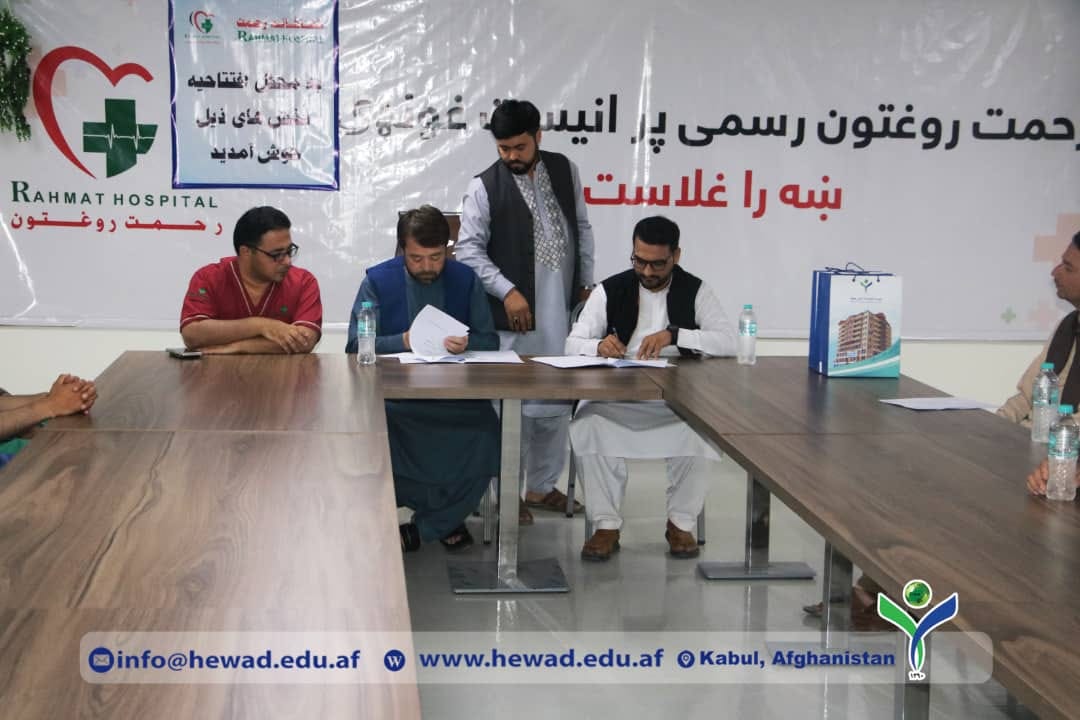 An agreement was signed between Hewad University and Rahmat Private Hospital

An agreement was signed between Hewad University and Rahmat Private Hospital

An article written by lecturers from the Department of Information Technology, Faculty of Computer Science, Hewad University, was published in an Indian journal. The title of the article is "Effective steps to improve QOS of wireless mobile communication system" which has been researched by three professors. The article was published in the international journal for modern trends in science and technology. Congratulations to the academic work of the country's university and to all the countrymen for publishing this article.

A cooperation agreement was signed with Bakhtar University

A cooperation agreement was signed with Bakhtar University

A joint work agreement was signed with the officials of Bakhtar University in the campus of Hewad University. According to the agreement, the two universities will cooperate with each other in the academic field. He will also participate in training workshops, seminars and conferences. University officials say they have agreements with various academic institutions and sectoral bodies to work together for research, capacity building and participation in society.