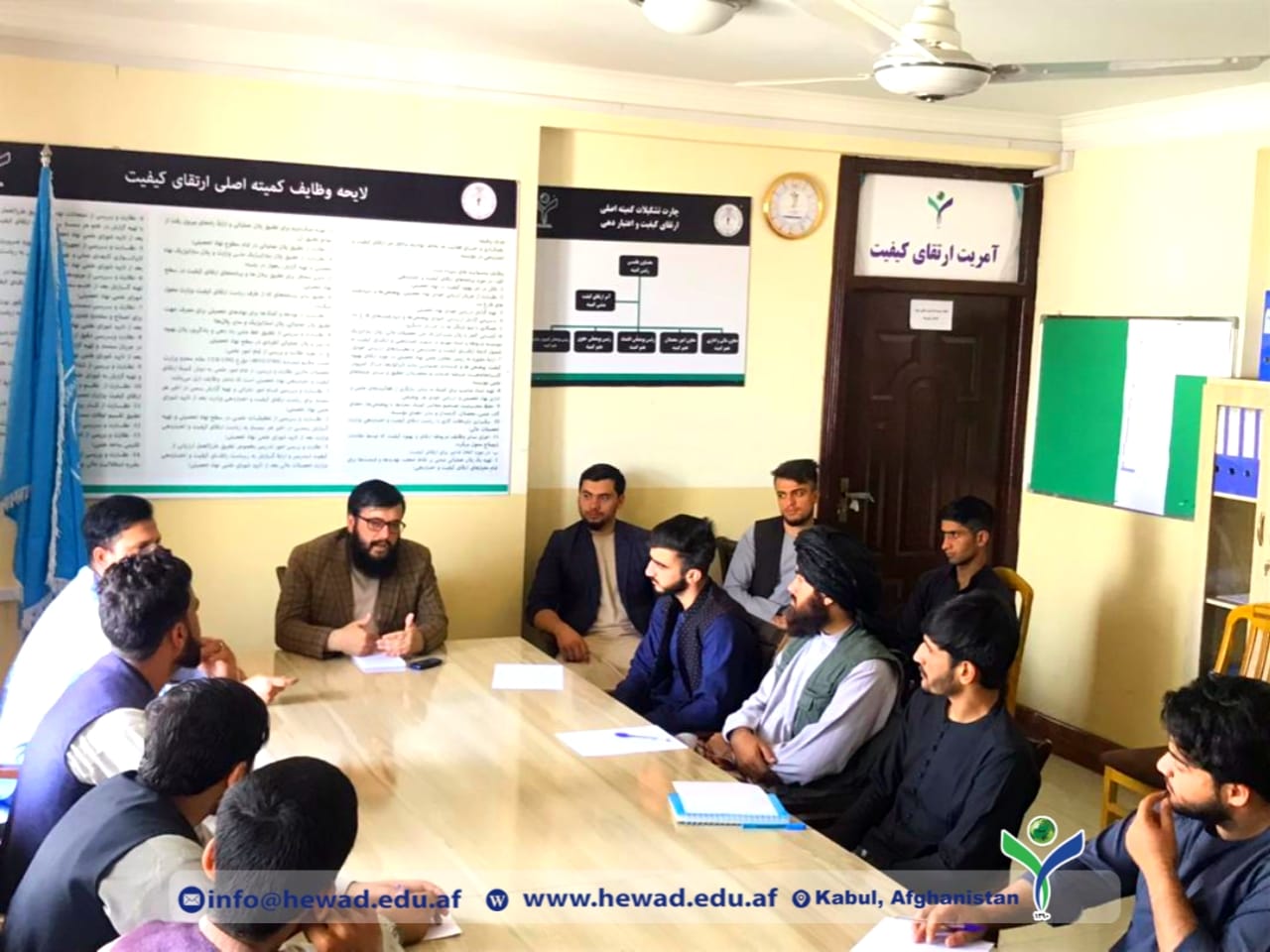 The leadership members held a meeting with the class representatives

A meeting was held with the representatives of different classes of law and political science, computer science and economics faculties of the country's university. In this meeting, which was also attended by the vice-chancellors of the university and the order of Dawat Irshad, the problems, requests and suggestions of the student representatives were first heard. Later, the leadership members said that the university implements all the policies and procedures given by the Ministry of Higher Education with the cooperation of the students. Also, the students were promised that they will solve their problems and their suggestions will be implemented after discussion in the streets.