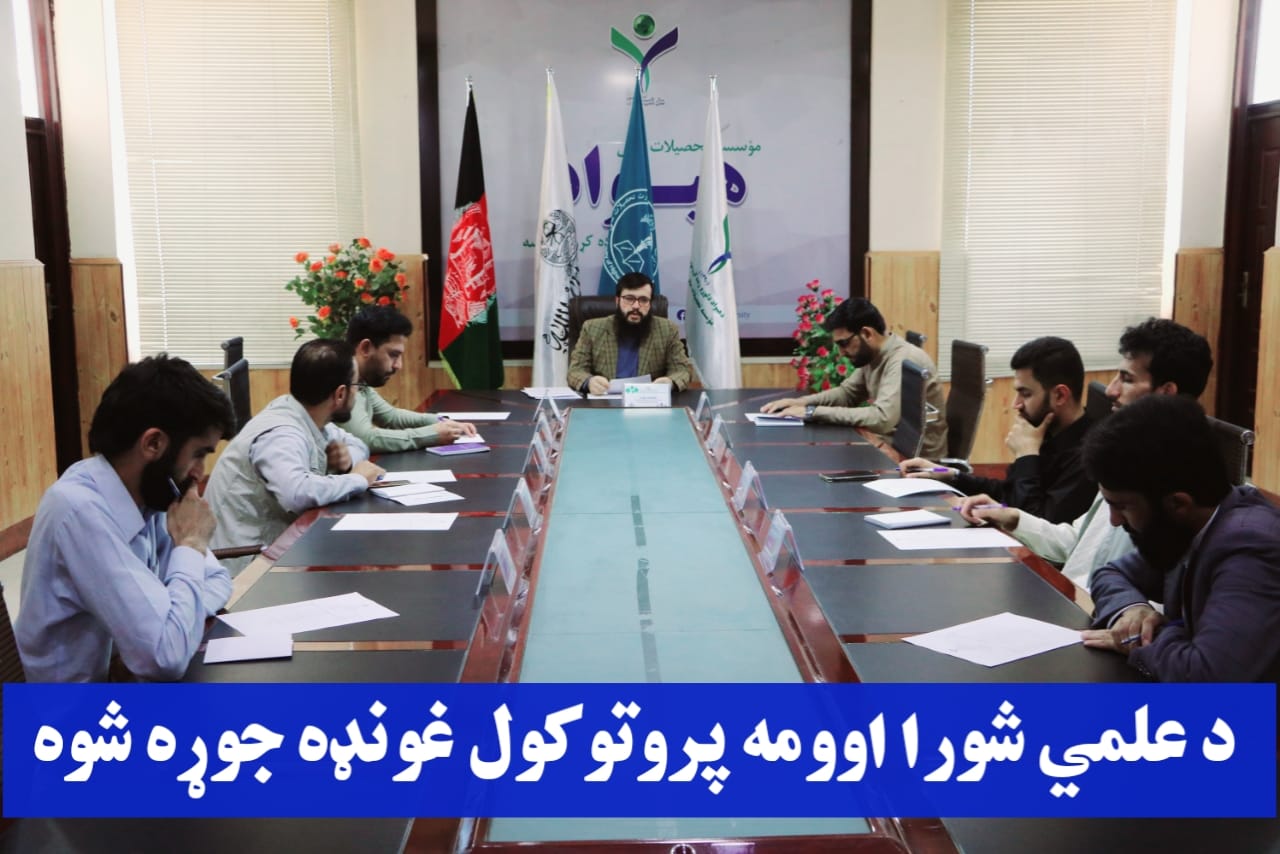 The seventh protocol meeting of the Academic Council was held

The general president, vice-presidents, heads of faculties and professors participated in the monthly meeting of the academic council of the country's university. In this meeting, the report on the implementation of the decisions of the previous council was first presented, and all the decisions were implemented on time. Similarly, two seminars on the fight against drugs and corruption were also approved. In addition to this, the political science department discussed the operational plan for creating a practical program for the students, practical work for the seventh and eighth semester students of the Faculty of Economics, and the implementation of the agreement between the Academy of Sciences and the country's university. In this monthly meeting of the Academic Council, the financial report of the second quarter was also approved.