The Academic Council convened in June

The Academic Council convened in June

The monthly meeting of the Academic Council of Hewad University was held under the chairmanship of the General Director of the University. The meeting discussed the holding of two major academic conferences across the country, the establishment of a course in law for female students and the launch of short-term courses in English and computer. Agreements with a number of universities, publication of articles in international journals and other issues were also discussed. In addition, the report on the implementation of the first quarter of the 7-year strategic plan and a number of other issues were also approved by the Academic Council. The Academic Council meets once a month to discuss important university issues. 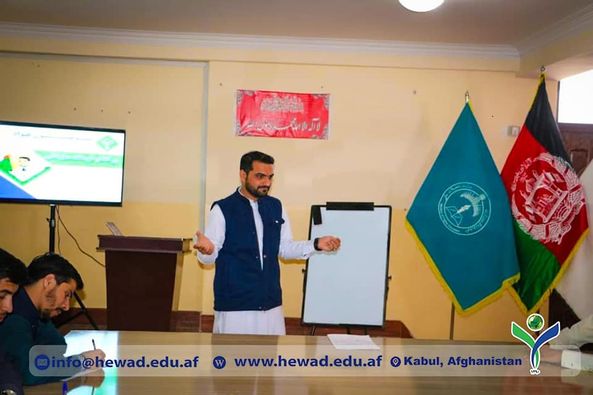 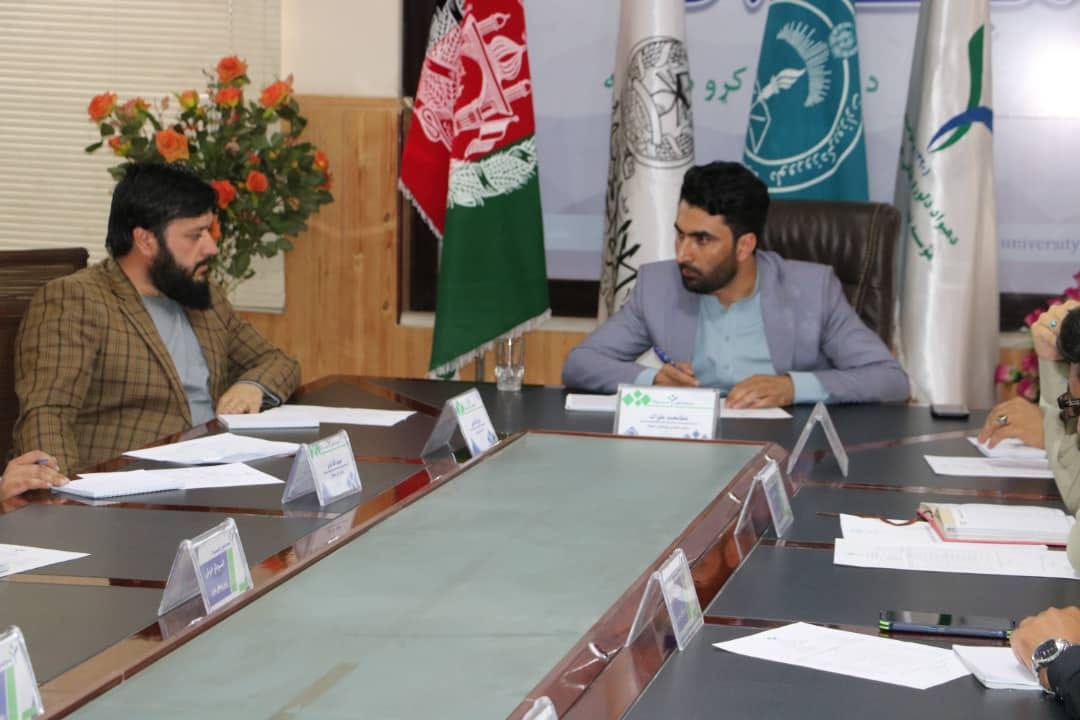 The Scientific Council of Hiwad University was established under the chairmanship of Atta Mohammad Helwak, the President of the University, which was attended by the Vice Chancellor for Science, the Vice Chancellor for Administration, the Vice Chancellor for Student Affairs, the Heads of Faculties, the Director of Quality Improvement and professors. In the first meeting, a report was presented on the implementation of the previous decision, and most of the decisions are being implemented and some are being implemented. Afterwards, there was a discussion about reducing student fees, signing memoranda of understanding with government and private universities, and holding seminars and scientific conferences across the country. It was also decided to hold a one-on-one scientific debate among students at each faculty level and a scientific discourse between professors on a specific topic at the university level. 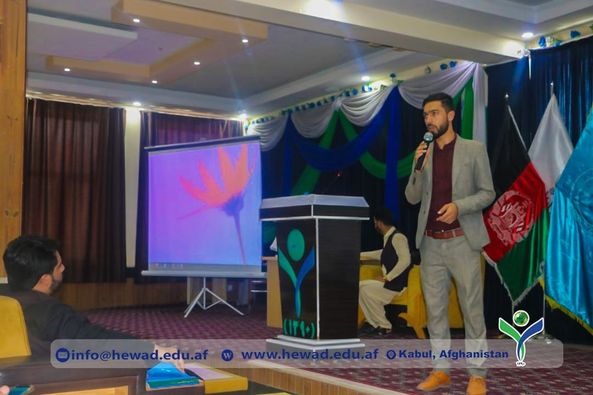 1.preparing complete CV 2.how to apply for a job post 3.hot write email 4.how to use official emails 5.hot to apply for scholarships 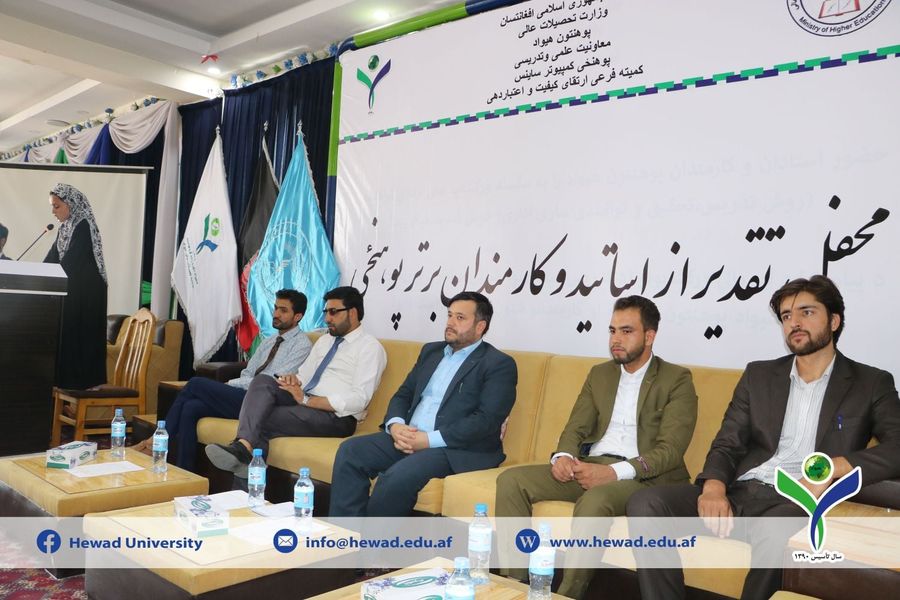 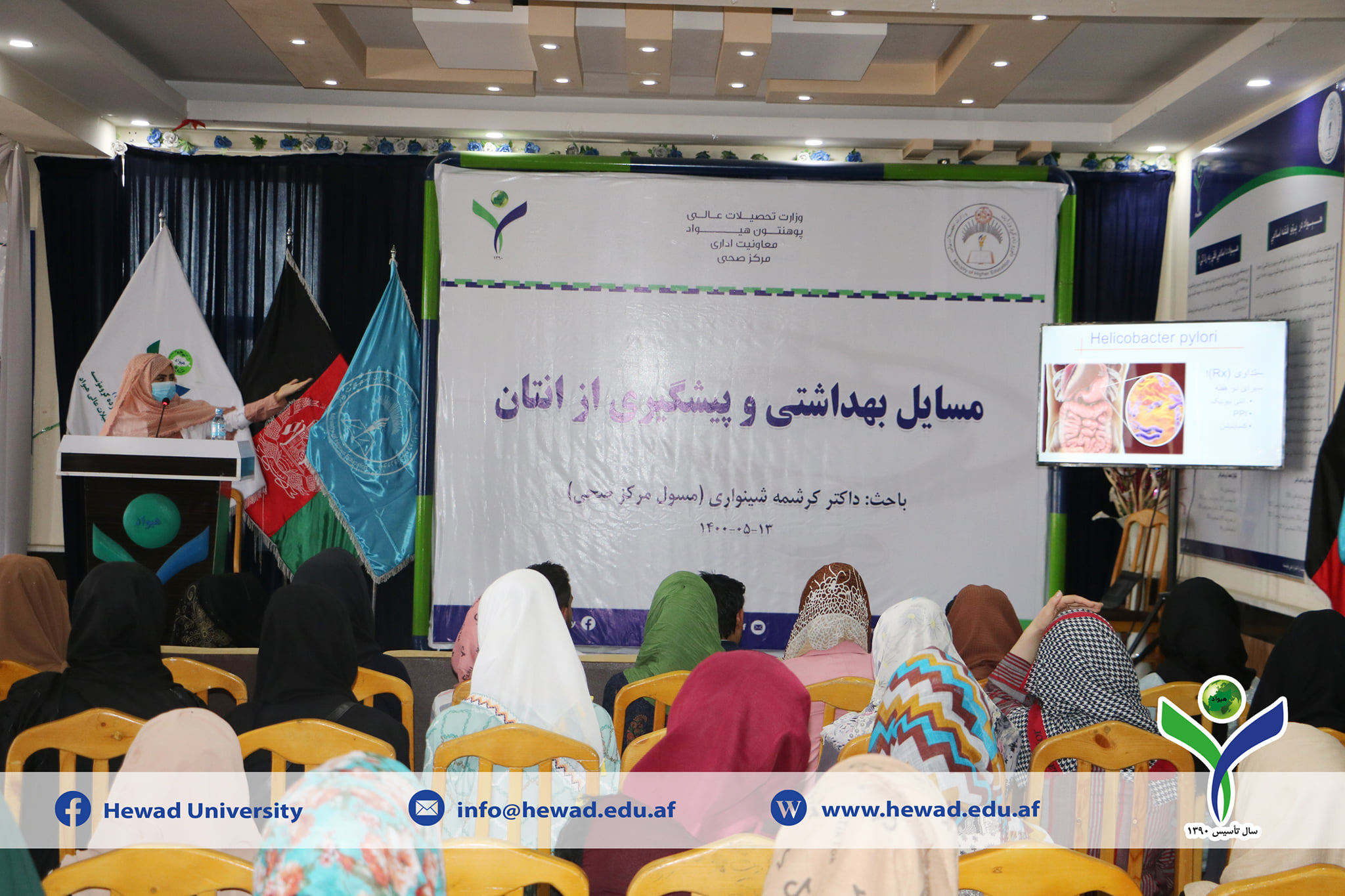 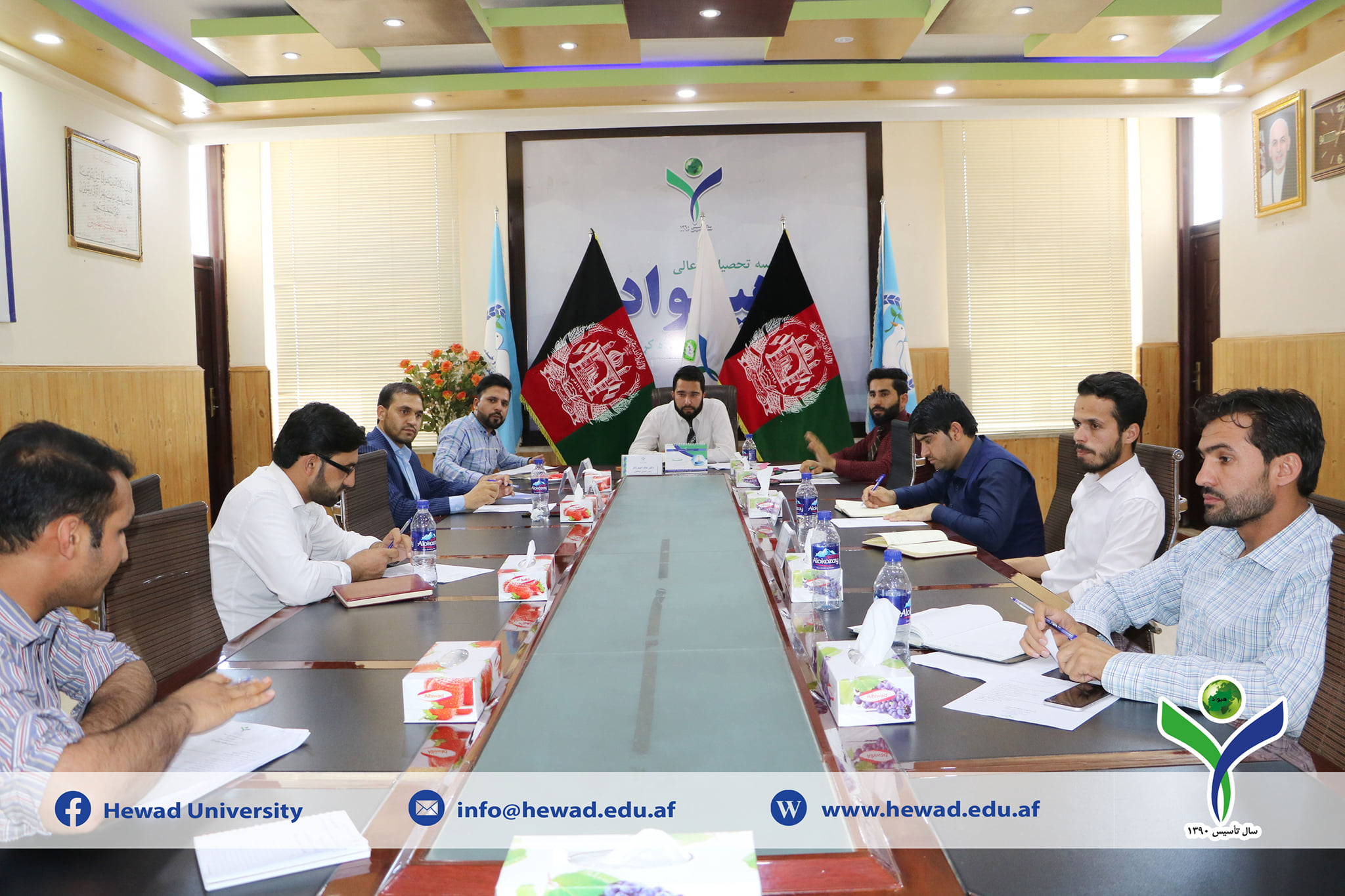 The first meeting of special examination committee was held.

The first meeting of special examination committee was held. 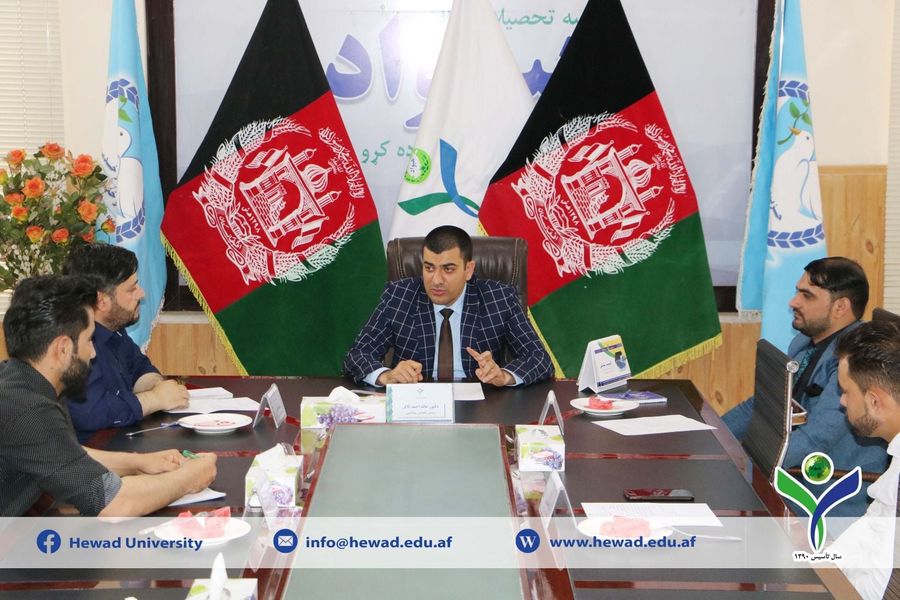 Fifth meeting of the main quality improvement committee was held on 28July2021 in the dean meeting room of Hewad University.

Information seminar about values and performance of committees.

Information seminar about values and performance of committees.

Information seminar about values and performance of committees, Which was presented by MR Basirulhaq Adil, Quality Improvement Manager and Committee Coordinator to the Leadership members of Hewad University.